However ... if one believes in something strongly enough (regardless of what's obvious) does it leave an hole-E spot on your brain?

There's the singularity defined as the duality of everything versus nothing ... joined they provide a dimension shot full of holes ... protonaic voids?

The rye'đ Ruth syndrome even if distracted ...

Is anyone surprised at this?

Northwind said:
Is anyone surprised at this?

Oh, I missed that, where do I find the video?

Mrs.Anteater said:
Oh, I missed that, where do I find the video?
Click to expand...

The video of the interview? The one the president released is on YouTube. The 60 Minutes episode should be on the network site

Northwind said:
The video of the interview? The one the president released is on YouTube. The 60 Minutes episode should be on the network site
Click to expand...

Trump’s is simply the whole thing uncut so that any distortions are fake news. Like the above article that insinuates his version is suspect.

Northwind said:
Is anyone surprised at this?

We see this same vicious mentality in the anonymous letters being sent to potential Trump voters in several swing states including New Hampshire, Pennsylvania and Florida. The letters have threatened in no subtle terms to burn down the people’s homes if they pull the lever for Trump.

Kelly, a Milford, N.H., resident who asked to be identified only by her first name, said she received one of the letters. Her letter stated the following:

“Dear neighbor: You have been identified by our group as being a Trump supporter. Your address has been added to our database as a target when we attack should Trump not concede the election.”
Click to expand...

Trump supporters are not alone in threatening dire consequences for targeting subjects judged guilty of wrongthink.

As reported , users simply punch in the address of any location in the country and a map will show the name and address of any Trump donor in the area.

The website is using Federal Elections Commission data to place a target on the back of every Trump donor. It includes names, amounts of donations, and addresses according to zip code.

The website boasts that it provides the names and addresses of “Americans that donated to a vulgar, lying, draft dodger and tax cheat” and blames Trump for “220,000 dead” Americans. An earlier message on the site accused Trump donors of giving “Money to Support a Racist.”

Another group called Shut Down DC plans to stop Trump from being declared the winner in the Nov. 3 election.

It’s no longer merely a “conspiracy theory” if the conspirators are telling the world exactly what they plan to do.

And that’s what “Shut Down D.C.” is doing. The group states on its website it is preparing to launch mass gatherings in the nation’s capital beginning the night of the election in an attempt to stop what it claims will be an “attempted coup” by President Trump and a refusal from him to accept the results of the election.

According to Shut Down D.C., the “resistance” must begin amid the “muddied” legal and political debate over the election’s outcome.

“Trump will not leave office without mass mobilization and direct action,” the group says on its website.

Chaos is Coming to Mayberry, and the all out war against it's people will not end on Nov.4 no matter which 'wing of the sold-out-american-eagle wins'.
Last edited: Oct 27, 2020

Pontifex Geronimo 13 said:
Trump’s is simply the whole thing uncut so that any distortions are fake news. Like the above article that insinuates his version is suspect.
Click to expand...

10 minutes of commercials at least.

Here are the latest US numbers if anyone pays attention to polls anymore.

Looks like it's going state by state and Michigan is Dem leaning.

ninj said:
Here are the latest US numbers if anyone pays attention to polls anymore.

Pontifex Geronimo 13 said:
Trump’s is simply the whole thing uncut so that any distortions are fake news. Like the above article that insinuates his version is suspect.
Click to expand...

I've seen the 60 Minutes version and will look at the uncut version in full. Anything I've seen so far does not show him being treated unfairly. I've seen a man who can't control the narrative, is being asked to clarify and be specific, asked to give answers which if he gave them would involve him being held responsible. I see a man who most definitely does not like being asked these questions by a strong intelligent woman. His pattern is to become more angry when asked questions by a woman.

As I said, I'd like to see the version he released. I'd be surprised if I saw anything different. Anything I've seen of him over the years shows that he's a spoiled narcissistic man who can't stand being questioned or held accountable.

The uncut version is apparently his entire interview. 60 Minutes is a show that had both him and Biden along with their runningmates. That means the president only would have gotten 20 minutes or so in the 60 Minutes episode.

The scariest words, for me, in this whole article were from the former US Embassador to Canada, as per Canada's concerns. "A second Trump term would be a more extreme version of the first one." I already, unfortunately, assume that anyway. But it's not nice to hear from a friendly (former) official from south of the border. 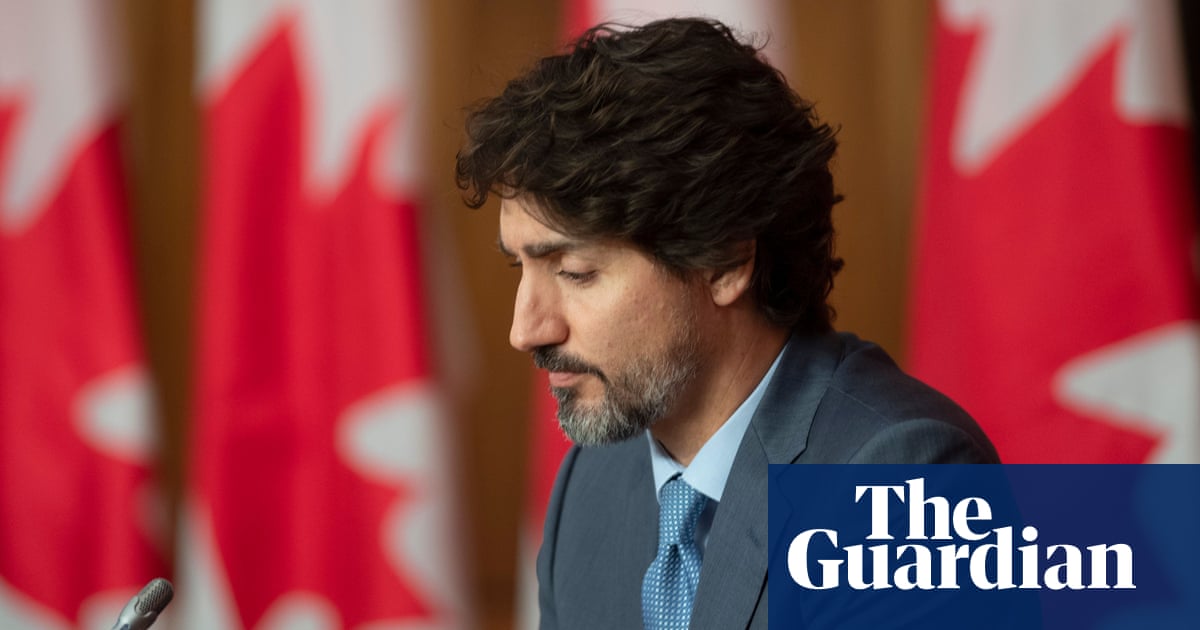 A Trump win or a disputed result are Canadians' worst fears

This is not cool:

Apparently the donation from the hard right ms beyak was made "by accident".

ninj said:
Apparently the donation from the hard right ms beyak was made "by accident".
Click to expand...

i Can’t wait for this election to be over. It is overwhelming. The anger and hatred is unreal

but I also understand from my winters in Florida that Americans as a rule do not look at world news. They are very focused on news from home. With everything.

What century is Trump living in? 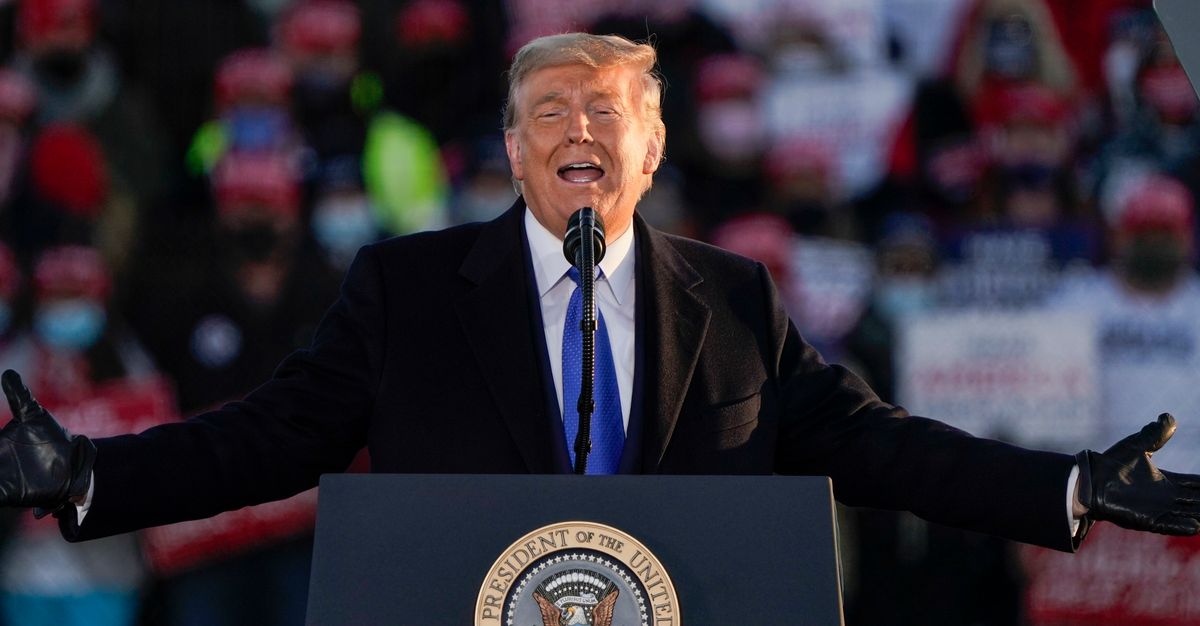 Trump To Women: 'We're Getting Your Husbands Back To Work'

The 1950s called. They want their line back.