So, what are you listening to these days?

I have mostly been posting Pomplamoose over in cover songs. However, Jack and Nataly do write original music and have a new album due at the end of the year.

Here's a couple songs from the album they have put out over the past week.

Oo, this just popped on my recommendations. Win Butler and Régine Chassagne of Arcade Fire with one of the band's classics, originally found on the band's 2010 album The Suburbs.

Aiden Knight. Reminds me of Iron and Wine.

Aidan Knight is a Canadian singer-songwriter, multi-instrumentalist, and record producer from Victoria, British Columbia. He is the namesake of the experimen... 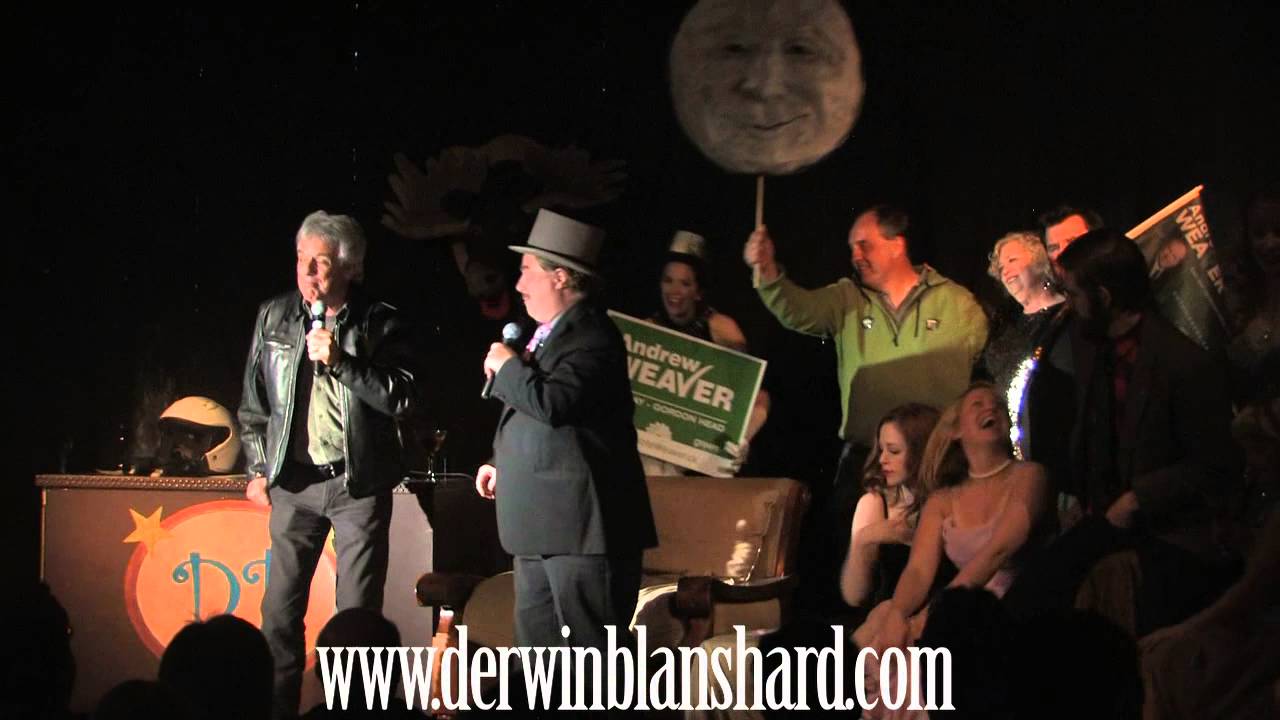 1877Joyforall
Some high school students decided to register that ph # and do joyful content. I recommend it.

Tonight I've been listening to 'almost live stream' of the South Side Shuffle - it's a huge blues/jazz festival that goes on here - 20+ years now. But online this year. Definitely not as good as being in the park!

Isnt her voice amazing I just love her! RIP
L

Autumn leaves a chill up the spine by times!

So, to be clear, I did not go on YouTube looking for something like this. But it came up in my recommendations and I just had to look. It's ... 80s hair band metal but played on ... get ready ... here it comes ... bagpipes.


Yeah, that's kind of weird and whacked out but it's actually not a bad cover of the song.

The channel that video is on belongs to The Snake Charmer, an Indian woman from New Delhi who taught herself to play the pipes. Back in April, as her country and others descended into COVID lockdown, The Snake Charmer released this next video to inspire some hope in the world. It also reveals that not only is she a pretty good piper, but she can sing, too.

One more, singing the message:

If you don't have to observe the irrational activity ... it may be smooth as chock a late thing ...

Listening to this one today, beautiful song by Tracy Chapman:

So I got a notification on YouTube late yesterday that Lake Street Dive had a new single coming out today. Need I say more?

A little known fact about the Gibb brothers of the Bee Gees is that they were originally from the Isle of Man in the UK. It is, however, something they were quite proud of and in 1997, they recorded their own setting of Ellan Vannin, a song regarded as an unofficial anthem of the island. Lead vocalist on that version was the late Robin Gibb and his plaintive voice is just perfect. This version is from later in Robin's life, after Maurice Gibb's death had brought the band to an end. Brings tears to my eyes because I love Robin's voice so much and this song is perfect material for it.

New album of original material from Pentatonix looms early next year. This track features Kirstin on vocals with backing harmonies from Mitch.

Lauren Daigle won Top Christian Artist at the 2020 Billboard Music Awards. This is her seventh BBMA and her third win in this category.
Her crossover hit "You Say" from five years ago has become the longest running song of any genre, on a billboard hot chart, for 106 weeks and won her a grammy.
Her Grammy award winning, platinum award winning album, "Look Up Child" debuted at No. 3 for the top 200 albums and she is the first FEMALE artist to hit both the top ten on Billboards Pop and Christian Billboard Album charts.
Here is "You Say". I think she sounds a lot like Adele, but she does write most of her own songs which brings a personal emotion and experience which makes her unique:

And here is "Still Rolling Stones" her newest single:

I shall have a listen. Daigle's popped up in my recommendations occasionally but I never clued in that she was a Christian artist. Figured she was just another female singer-songwriter.

Mendalla said:
I shall have a listen. Daigle's popped up in my recommendations occasionally but I never clued in that she was a Christian artist. Figured she was just another female singer-songwriter.
Click to expand...