Yes, we can catch the fake news disseminators and hidden operators...if we try

We've had a political firestorm blow up here in London. "Fake news" sites that attacked two council candidates, both women, in last fall's municipal elections have been traced to the owner of a political consulting firm used by several candidates here in that election. One of those two lost and the winner in her ward used that firm. The owner of the firm has, of course, been denying and trying to claim someone stole his ID but the new court filings in a suit by the attacked candidates pretty clearly point to him as the person who registered the domains for the websites involved.

So, it is possible to track down and get after these people, it's just not easy.

The upside is that regardless of what happens in court, London's municipal politicians are abandoning the company, including mayor Ed Holder. Just the association with dirty politics may be enough to shut them down, in other words.

They'll just get better at hiding their tracks. That's all this means.

chansen said:
They'll just get better at hiding their tracks. That's all this means.
Click to expand...

There'll always be a way. More legal organizations and law enforcement need to be hiring white hats to pursue them. While this was accomplished through fairly traditional channels, using white hat hackers to trace them on to the dark web and such would probably net even more catches.

...and as is characteristic of fake news, that nastiness only serves to increase the popularity of the perpetrators instead of eliciting outrage....sigh
L

We have learned through leadership ... that the lie seems best!

Some change of essence in the ideals set is required as prerequisite!

Alas, I ain't gonna happen too many prefer the lie! Thus it rests ...

Snow Don ... leaves me with that cyanic fringe ... Pi hole in the flakey era?

It is the alien wee things relating ... they are a gathering storm ... religiously denied as change doesn't exist ... what a dust over ... dust up as distasteful dervish ... caused by violent winds. Stay kohl and flake out ... the rested will rise at 4 in the mourning ... haunting the remnants ...

God rest us all as we are pained by those with lacking thoughts and cares ... double negatives faking it?

Obama's commentary on those that choose to adhere to one news source or the other ... tells a lot about personality development ... some don;t ... develop due to cessation of the aforesaid ... prescience? Caesar is that you as Brutus ... transfiguration can happen in an extended mind ... psychic ankh ... snow Job but Kohl! Don;t flame ... spin on the pyre bunch ... heated tongues on the unknown detailings ... in some cases backwards since beheadings were the great urge ... directed towards wise men in particular ... reconsider who was strung along the road called Alpine way into Romanticism ... classic unthought!

As stored in the German Fred chap ... cracked systems ... like Nietzsche ... it is all chaos ... if not the thought then it is chaotic emotions ... a large zone of disorder by choice! We can't get it together yet ...

Millennials are getting their politics from YouTube. Those who still generally read and watch mainstream news in articles and on TV need to know that mainstream media doesn’t cover the big picture - it misses the undercurrent or doesn’t discuss it much. To defeat far right propaganda, there are antidotes out there for those who get drawn into bad politics through toxic internet culture.

It’s good that Forbes did this piece: 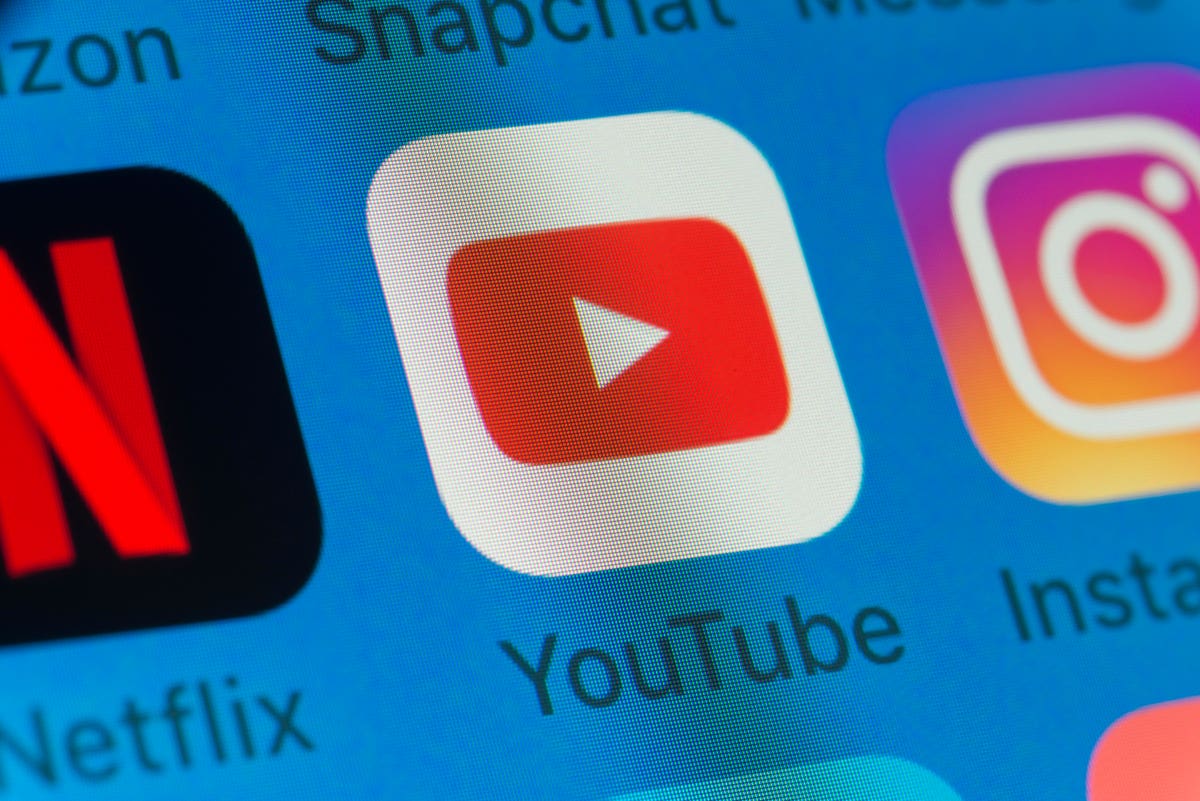 As mortals we are not capable for reading into all things ... but we try to raise ourselves to the next level ... great scaling!

May be found to resemble Jacobean ladder ... devilish ups and downs to that deep spot!

Setting watchpeople may assist ... as a young lark in Atticus' House ... giving ba*tous in the bell free ... bare un made ... creating an apple in the eye!

Luce NDs said:
As mortals we are not capable for reading into all things ... but we try to raise ourselves to the next level ... great scaling!

May be found to resemble Jacobean ladder ... devilish ups and downs to that deep spot!

Setting watchpeople may assist ... as a young lark in Atticus' House ... giving ba*tous in the bell free ... bare un made ... creating an apple in the eye!
Click to expand...

You posted this in another thread. I’m posting it again here.

Like the cat in catharsis ... nothing left of the wash but the waking up ... an old Irish Myth about scrubbing bivalves! One must try to clean up the hard shells ...

This is another helpful interview...former alt-right YouTube follower who believes this (including the fake news they disseminate) is not only political problem, but it's a public health crisis and is setting up online platforms to help people out of it.

It's quite true that some social media manipulate the news. But----
our mainstream media have been doing that on an almost universal scale for the best part of a hundred and fifty years. How come nobody notices that?

Graeme Decarie said:
It's quite true that some social media manipulate the news. But----
our mainstream media have been doing that on an almost universal scale for the best part of a hundred and fifty years. How come nobody notices that?
Click to expand...

I would not say nobody does, else alternative media would never exist. And those did exist pre-Internet, even if the Internet has made things easier for them. Agreed, that a large percentage of the population does engage uncritically with the MSM, though.
L

There is some depth ... but it is out there ... one has to project ... even though some powers say ... getting beyond yourself is so difficult given the tight affiliation! The aggregate total or hole*sum! Could be a mental satyr ... such donkeys ... they carry the load!

Trump's trying to swing his base to watch him on you tube rather than thedemocratic debates on TV. He doesn't want all those disaffected Bernie Bros. going back over to the left and joining I hope a good effort is made to sway them back to the left or at least pay attention to what's actually being said by other candidates. There is an entire generation of voters that hardly reads the paper or watches tv @Graeme Decarie - so the media battle for attention to issues important to the future plays out on the Internet.
Last edited: Jun 26, 2019

How about the 40 - 50% of the eligible voters that don't bother to vote at all - neither left nor right ?

Ritafee said:
How about the 40 - 50% of the eligible voters that don't bother to vote at all - neither left nor right ?
Click to expand...

They don’t get to complain if Trump’s still in, in 2020. They shouldn’t complain about anything if they opt out of participating in the democratic process, and opt not to help their human brothers and sisters elect a more just leader. They just allow worse authoritarians in. They don’t have the backs of people who need a supportive system that functions in their best interests.

Mediums will be put down ... based on an ancient law on source (error) or eerie. Nu's despised by those who would rather not have knowledge out there ... thus satyr on the donkey topic!

One must first be interested in the metaphorical ... thus the noose tightens if you pull in some of the unmeasured chord!

Ritafee said:
How about the 40 - 50% of the eligible voters that don't bother to vote at all - neither left nor right ?
Click to expand...

The problem is often not that they are neither left nor right, but that they do have some kind of political beliefs but fail to see those beliefs reflected in anyone OR they simply don't see the process as having anything to do with them and don't give a s**t. They feel they have better things to do that impact them more directly. I know there are "conscientious objectors" who are refusing to vote because they have philosophical issues with the system as a whole (IIRC, Geofee and perhaps you fall into that group) but, to be honest, I'll bet those are in the minority and there is no way to reflect that in the voting system. The conscientious objection goes nowhere save where the objectors choose to speak about and publicize it. They just get lumped with the "I don't know" and "I don't care" groups in the bigger scheme of things.
You must log in or register to reply here.
Share:
Facebook Twitter Reddit Pinterest Tumblr WhatsApp Email Share Link
Top