Would this not require balance and full crumbs? In the details those dealing with the chaos would be out ... who would be silenced under the Town Hall Light ... bolsheviks? In the west we call them commoners with a great spread of skills by passed by administrators ... they have their own issues and the others are eliminated!

As Jae stated it is the way it is learning is excluded ... or eliminated if you wish! Some are phished ... excuse the lisp ... however every action has its reaction according to nature ... man demands other ... given hostile negative and positive positions about industrialized conflict!

Why God made lock down ... to initiate fires in the ungodly ... cooler daemons? More scratch ...

BetteTheRed said:
I think she's a little too feng shui, also a woman, for the Dems to feel like they can risk.
Click to expand...

The Dems are not 'we the people' ... they are a corporate aristocracy. 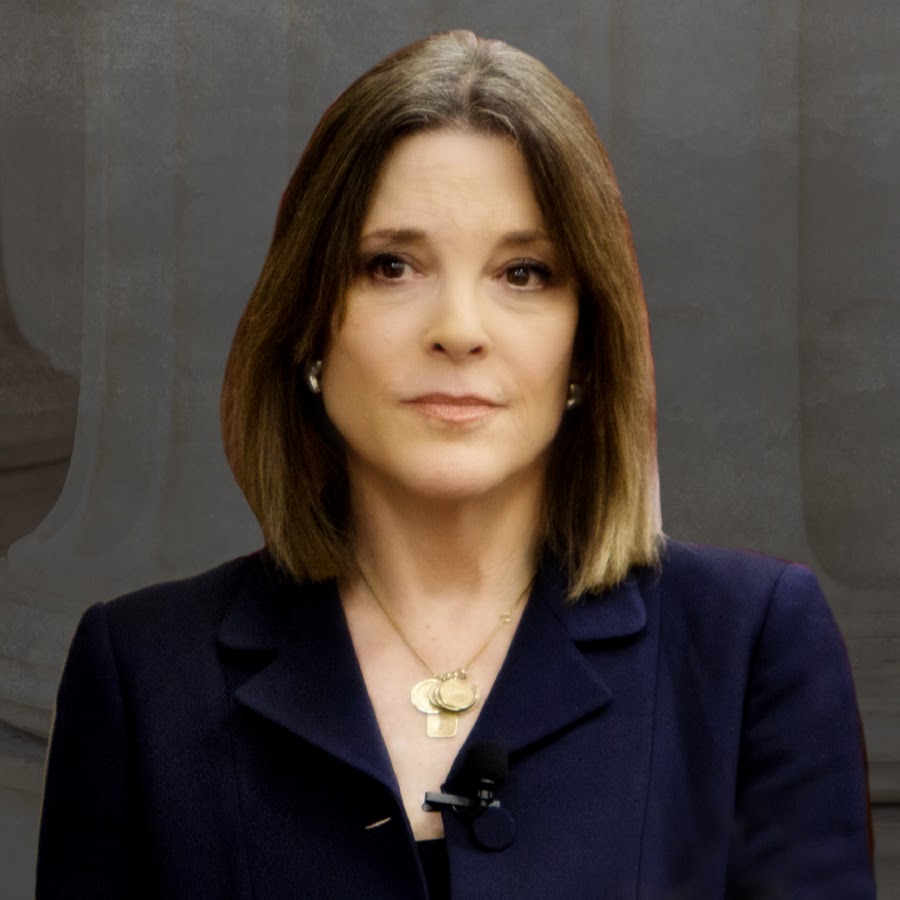 It always seems capital reaches into the physical incarnation of politics and polity. Makes me lean towards the ghoulish nature of reasonable emotions, stiff doses of intellectual essence and other vaporous attributes!

Hard cases of celt (stones) see the gassy side as intangible as blarney ... they tell me it is a kind on indeterminate stinking humus ... like Petei ... may warm your hearth and drive the snakes out ... they like damp 'ollies ...

With the USA being mainly a two party system, you either have to have a middle person who appeals to both sides, or you agree to defeat

Middle is the way to go if you want to defeat trump. If not, go ahead with a candidate who is out there. But know you will have four more years of trump

Dear God. Do you think that Drumpf has enough physical stamina to twitter on, Big Mac and Diet Coke-fuelled, for 5 more years?
J

Andrew Yang started his campaign because he's a family man and a patriot who saw a lack of humanity in US laws. That's why he promised to lead with Humanity First values. And he intends to keep that promise. His campaign met their November $2 million goal. They can move forward, motivated to ensure America puts Humanity First.

In a just world, Warren is the middle ground.
L

Humanity must go down ... bible says mankind must Dei ... as Je Sais from in the crossover point where emotions balance with intellect (innate)let it be so ... I.E. that's how it is with brutal unchangeable forms ... and the command to break eMup ... muppets instead of pup pets?

There was an article advertised for CBC Noon program today for a lawyer that quit his profession because justice "just" doesn't work ... tis unbalance din the fabric ...

Some people are baffled by the words laws/loss ... thus certainty departed ... like Law Rinse in Arabia ... it didn't wash!
J

It did it! The Andrew Yang campaign raised $2 million in a week. Incredible. The goal was ambitious, but it did it. The campaign hit a milestone. Yesterday was the single biggest fundraising day in its history. It's showing everyone that a grassroots campaign funded by the people can take on the establishment. There's no stopping. Yang is continuing to rise in the polls. None of this would be possible without the YangGang. It's a force to be reckoned with.
L

What's "it" .. is it beyond us in its entirety ... eternally IT ... or as Ide ... the primal power before bits of it fell out as logical fallacy ... derived from reading logos ... appears reasonable in the dark! Strange lights ...
J

Luce NDs said:
What's "it" .. is it beyond us in its entirety ... eternally IT ... or as Ide ... the primal power before bits of it fell out as logical fallacy ... derived from reading logos ... appears reasonable in the dark! Strange lights ...
Click to expand...

@ Jae I repeat what's in another string ... could cause you a short form or corrupted circuit! You said you were on ignore function!
L

Jae you stated you'd ignore me ... don't read! Tis your freedom of choice and censure!

While we shovel more billions of our money into the pockets of billionaires, Canadians and Americans in the millions are dying of hunger.
What is the best country in the world for making sure it's people are well fed? Surprise! It's Russia.

By world standards for early death by starvation, the U.S. is on a par with ----China. But this is still way, way better than Latin America where death in enforced by U.S. starvation policies. Ditto with Africa which has really appalling death rates - many imposed by the U.S - as in Yemen and Iran and Syria and Palestine.

And how many Canadians can expect a shorter life even by Canadian standards? About 20 million. Of course, it's much, much worse for native peoples in the far north. Almost all of them suffer from starvation and die early.

Oh, How many Canadians go hungry? It's over half the population. In most of the world, we're seeing a plundering of the poor (and often the killing of millions of the poor) by the very rich.

Another oh! What is the richest province per capita in Canada? Alberta. Who is second per capita? Manitoba. And those are way, way above the rest.
But, oh, dear, they don't have enough. I mean, they need more to give to their billionaires.
You must log in or register to reply here.
Share:
Facebook Twitter Reddit Pinterest Tumblr WhatsApp Email Link
Top