Michael Brooks died yesterday, from a blot clot. He was 37. He was a left wing political commentator with his own YouTube show, which was a spin off of the Majority Report. He hosted MR on Thurdays, and joined host Sam Seder, as cohost, usually a couple of other days a week. Sometimes he would get silly and make bad jokes - but when he was serious about an issue, he did his homework, and had a great deal of insight, as well as knowledge of history and politics. He was gaining respect as a strong voice on the left, and probably did more in depth research and reporting on the political situation in Brazil than anyone in the US in recent years. Condolences have been pouring out, including from Lula DaSilva himself - the two met sometime in the past year. Glenn Greenwald, Bernie Sanders’ wife, Marianne Williamson, many others. And Fox News even published a short but respectful article about him..

That hit me like daggers for some reason. I was crying. Maybe it’s the combination of YouTube shows sometimes feeling more intimate than TV - it at least feels like there’s more of an engaging, participatory format - it can feel like you know them. Especially lately, with everyone staying home and video chatting - we’re all in the same boat in many ways. Also, he was too young, with so much more potential, and he was just getting started.

The last interview I watched/ listened to the other day, I think, was his last. I’m not sure if it was made last Thurs. or earlier - was an excellent interview with journalist Milton Allimadi about systemic racism in the US, including
some of the lesser acknowledged consequences.

All kinds of people mourning his death

I read aboot it first via Glenn Greenwald

Become a patron of Michael Brooks today: Read 1130 posts by Michael Brooks and get access to exclusive content and experiences on the world’s largest membership platform for artists and creators. 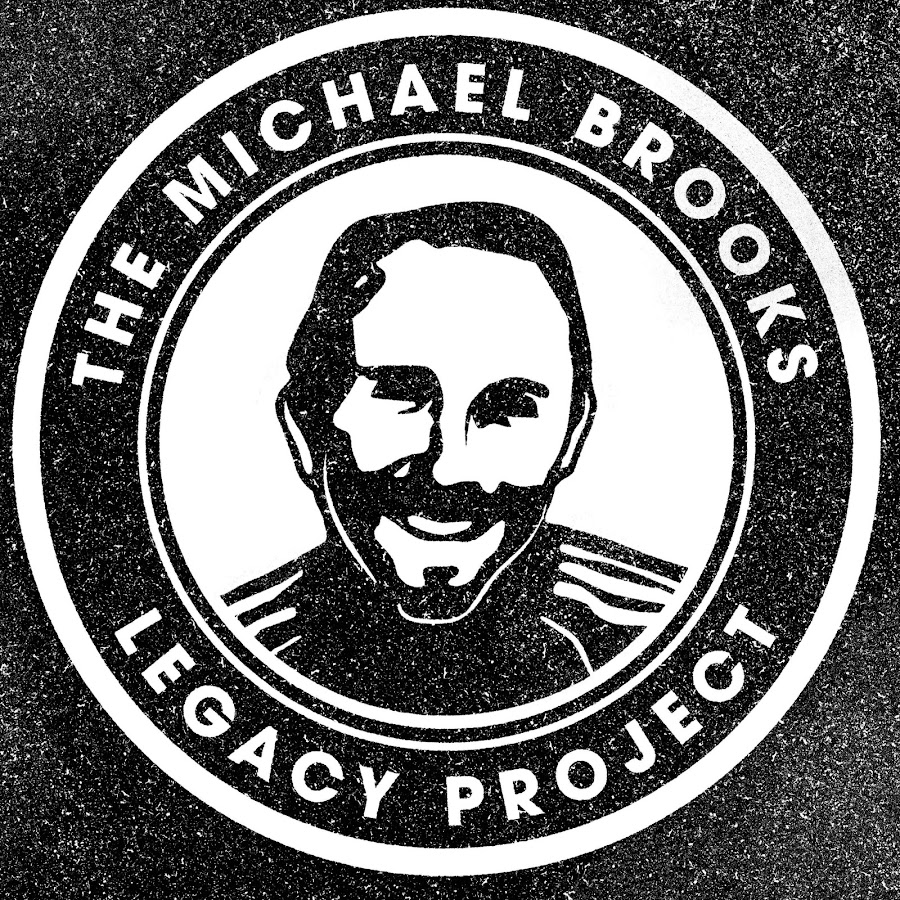 
A uniter of people a deep humanist 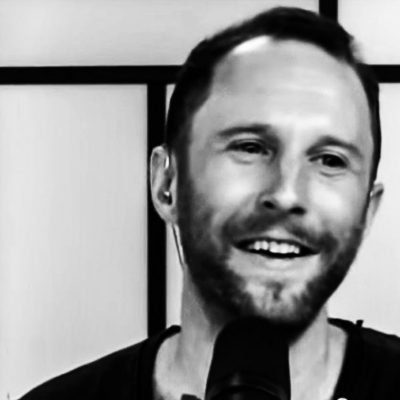 We are writing this in shock and grief at the sudden passing of our friend, journalist and broadcaster Michael Brooks. Michael had been a supporter, a collaborator and an ally to Brasil Wire for some years now, and this grew into friendship. His recent book ‘Against the Web: A Cosmopolitan... 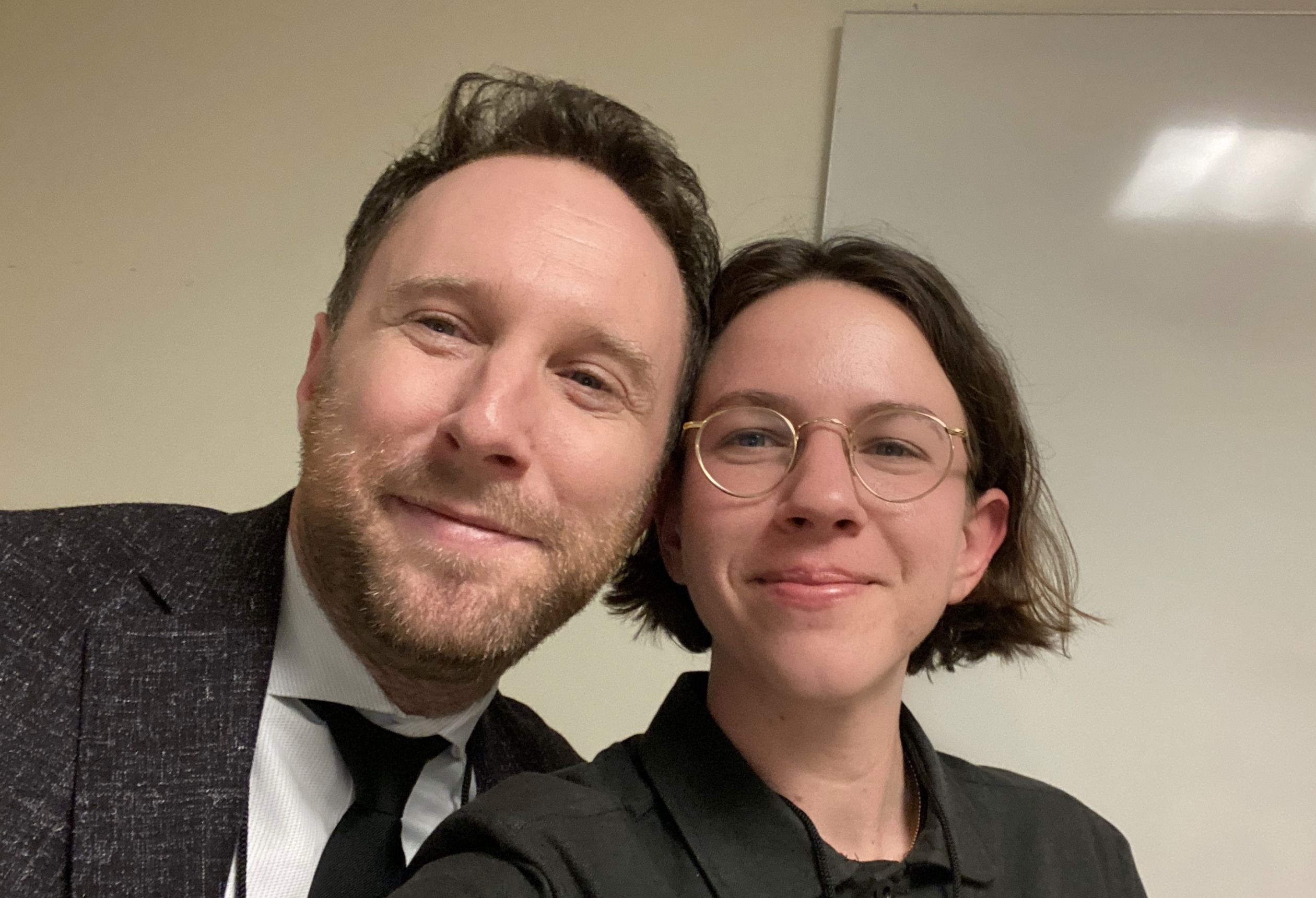 I Owe a Lot to Michael Brooks

Michael Brooks’s quiet acts of interpersonal graciousness were inseparable from his loftiest political aspirations. His untimely death leaves an enormous hole in our lives and on the Left that will never be filled.

"Michael was sharp, hilarious, sensitive. His hustle was unreal. He had so much work left to do."
--Heidi Matthews

"Oh Michael Brooks, my pal, my favorite caring leftist goofball. Michael was such a good commentator because he truly cared about people, and he infused his leftist principles with what he got from his spiritual practice. A thoughtful mind and a warm heart. RIP, buddy."
--Connor Habib

"Society judges us by all the wrong standards, like how wealthy we are or what status we have. Michael was one of the most successful people I knew because he touched millions of lives and was a giant for truth and justice. It was an honor to know him"
--Cenk Uygur

"We lost a real light today. Gratitude for what he gave to all of us and blessings on his journey forward"
--Marianne Williamson