Did anyone read this? I put it in the WE thread, but it deserves its own. It’s practically a non fiction novella. Quite long. Worth the read. It’s a retrospective, because it was written in 2006, when Harper was a new PM and hadn’t got a majority yet.

Since there’s an excoriation of Justin going on for spending way too much public money on a his friend’s youth organization - which is wrong, but I think there are levels of wrong motivations and Harper topped Justin’s exponentially, and existentially and apocalyptically - I think it’s important for non religious, non evangelical, conservatives in particular to look back at who they elected to lead this country, how that changed the landscape, and do some soul searching. The two parties are not exactly the same. 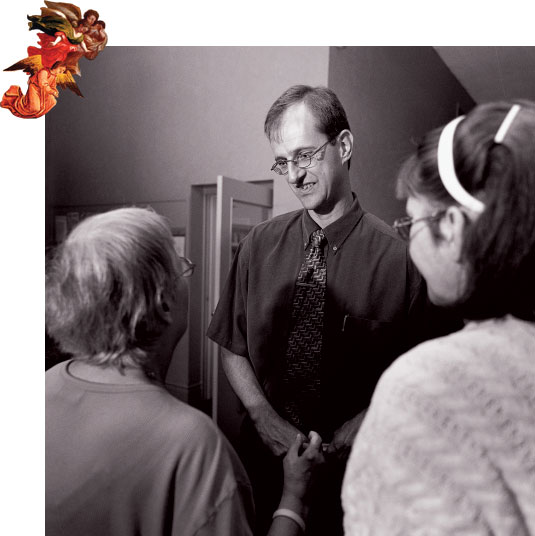 Stephen Harper and the Theo-cons | The Walrus

Displacement conspiracy as a devious plan by the alter ego (ego being a word for awareness ... like revelation)! An alternate awareness ... imagine the potential abstract!

I am not happy with Justin (and that predates the WE affair) but I will take him over Harper or, really, anyone the Conservatives have to offer. I mean they managed to get a Black female candidate in their leadership race who is somewhere to the right of Harper. Peter McKay is about the only person in that race I could stomach and having my doubts about him winning. He may be seen as too centrist for the so-cons so they will end up with O'Toole as the compromise (since the other two are both so-cons and won't appeal to the centrists).

But, then McKay is too hawkish. He might be the best of the worst but there's really nobody I trust on the right. I just don't trust the right, period. Justin has made some big blunders and I would rather that the NDP have a good chance next time. But I too would take him over any Conservative.

The article is jaw dropping, imo. If everyone centre and leftward had read it then maybe we wouldn't have had Harper in office for more than one term. I can't remember but I think he called an early election into his first term? He would've lost. There were bits and pieces about Harper's fundamentalist theocratic leaning - which nobody on the non religious conservative side wanted to take seriously - but none so thorough as that article.

That young woman who held a stop sign up in Parliament was not just a passing oddity, like she was treated at the time (though she did look a little like Wednesday Addams in her uniform - she had an important message). And she was brave. She wasn't overreacting.
Last edited: Jul 19, 2020

Kimmio Laughterlove said:
But, then McKay is too hawkish. He might be the best of the worst but there's really nobody I trust on the right. I just don't trust the right, period. Justin has made some big blunders and I would rather that the NDP have a good chance next time. But I too would take him over any Conservative.
Click to expand...

I am waiting to see where Green goes. If I am not happy with Elizabeth's replacement, then NDP it may be. I see no reason to support either of the big two right now.
You must log in or register to reply here.
Share:
Facebook Twitter Reddit Pinterest Tumblr WhatsApp Email Link
Top