Pirate fan since the dark ages

This article describes a situation existing in the US, but I believe many of the attitudes of the group have also leached across the border into Canada. How do you react to the article, and what would (or could) you do to correct the problem? 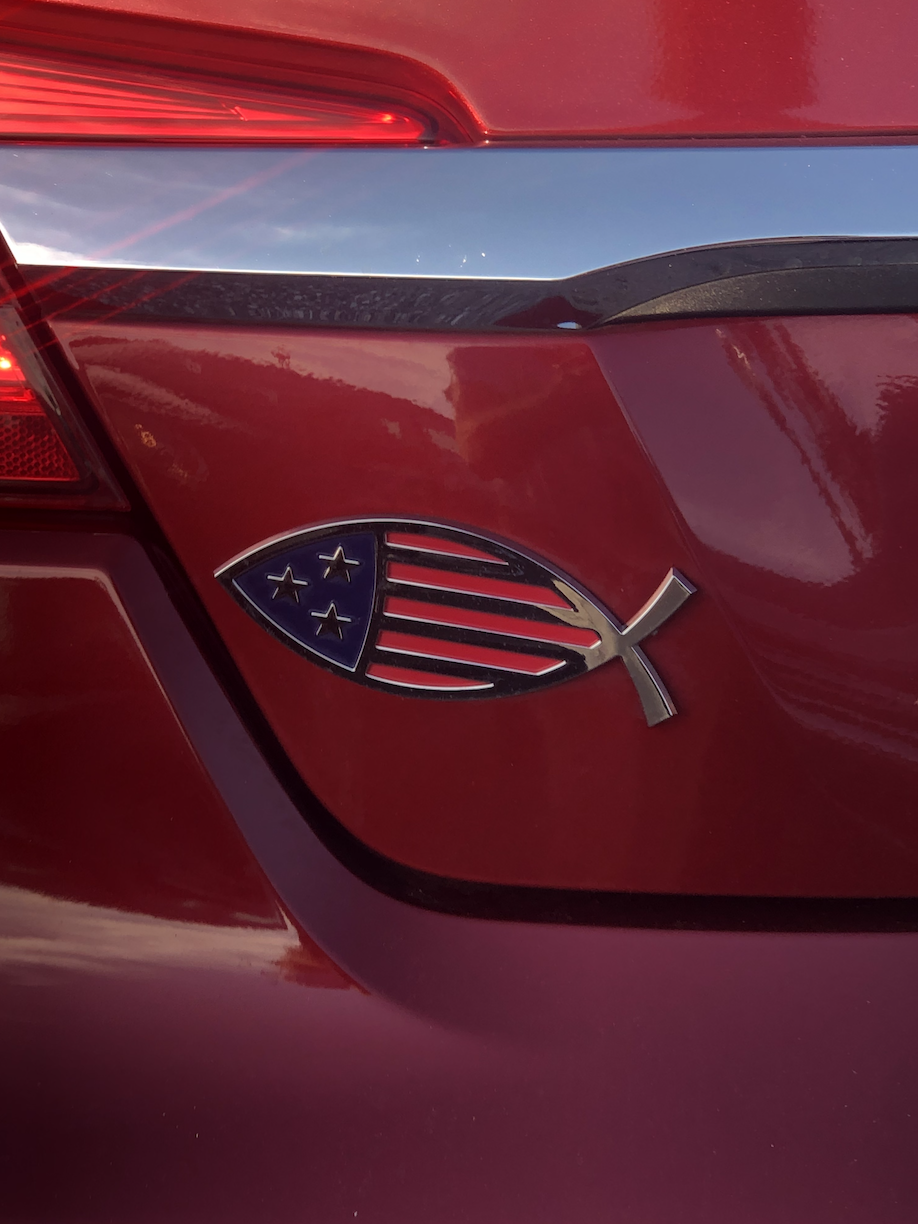 If You're Evangelical It's Time For You To Leave

Christianity historically has been a capacious body. There's room for difference (think, for example, of the four gospels, each with a different telling

Are Eve Angels like Honk Eire? These creep around in the Shadow ... divisive sparks! Not good if you are in the wrong depression ... and laughter can get you to the darker side when the authorities view you with insecurity (especially about who you're really laughing at)!

Look what this has done to a multitude of politicians ... Rune Asian? Fragmentation or dissemination ... scatter ...

I have never been able to understand people who "hold their noses". If I disagree with my church's moral positions or theology, I leave. I will not attend a church I disagree with on something fundamental and certainly won't put money their way. So, yeah, I think evangelicals who disagree with the positions that their church takes should leave. It is really the only way those churches are going to realize how horrible some of those positions really are.
Last edited: Nov 19, 2021

Quote: “And they also truly believe that Christianity and America are essentially the same thing.”
I think this has always been like this in the US and still is- their President could not not be a Christian and publicly making symbolic actions from a christian cultural background. As long as that attitude is there, justice and politics will be influenced by it.
L

Mrs.Anteater said:
Quote: “And they also truly believe that Christianity and America are essentially the same thing.”
I think this has always been like this in the US and still is- their President could not not be a Christian and publicly making symbolic actions from a christian cultural background. As long as that attitude is there, justice and politics will be influenced by it.
Click to expand...

What! You mean Christ wasn't a westerner? That's so gritty I can almost see John way intuit ...

I have been to worship in evangelical churches only twice, I think. But I have also been several times to a non-denominational chapel in cottage country which leans that way.

I once heard something I objected to. Just the one time.

How many evangelical Christians.have I ever met? I could probably count them on the fingers of one hand. None have raised any red flags for me.

I know a number of evangelical-type Christians. Among them my sister-in-law, who has asked me to provide for her sensible answers regarding the transgendered. I do what I can, as gently as I can.
M

I have much to say on this subject, but let me begin with this experience;
For a few years I pastored a UMC church in Western New York that was not "open and inclusive." Yet my worship chair, Communion steward, and music director were all gay. I was asked to do a Bible study on homosexuality and these men invited several gay and lesbian friends from Rochester 50 miles away. The result was that several gays and lesbians began to attend my church, though they were well aware that this was not an "open and inclusive" congregation! I asked one of them why she and her lesbian friends didn't just attend one of the "open and Inclusive" churches in Rochester instead of driving the long distance to our church. She replied that she and her lesbian friends wanted a biblically sound spirituality and that, despite the conservative theology of our people, they felt more love and acceptance than they did in more politically correct Rochester progressive churches!

Our music director led a gay jazz band that performed in gay bars in and around Rochester. Imagine the shock when the men in that bar saw middle aged and older church ladies sitting to watch the performance! Of course, this melted the hearts of the band members, so that they performed for free at one of our big fund raisers. When our gay Communion steward died of AIDS, almost everyone mourned because he (a baker by trade) would bake cakes and offer them free of charge to our elderly members. As he lay dying in the emergency ward, however, one doctor came out with a laughing smirk on his face saying, "Boy, I've seen that before!" =I said "almost everyone" because one of our members wanted me to preach against same-sex sexual orientation, but I had led a comprehensive Bible study well attended by gays and knew that any sermon on the subject would destroy our amazing
harmony.


music director was a gay Jewish cocaine addict who
soon converted and abandoned his drug habit. His jazz ensemble performed in gay bars in Rochester.
L