Todays cartoon by Stuttmann and Schwalme in German Tagesspiegel- saying:“ Still no vaccination against the racism-virus”

This article about Waneek Horn-Miller, who was stabbed in the chest when she was 14 - bringing food to her elders, by an officer with a bayonnette - during the Oka Crisis. She went on to become an Olympic water-polo competitor. She talks about the silent racism in Canada.

A powerful segment with Dr. Cornell West on MSNBC with Brian Williams.

Kimmio Laughterlove said:
This article about Waneek Horn-Miller, who was stabbed in the chest when she was 14 - bringing food to her elders, by an officer with a bayonnette - during the Oka Crisis. She went on to become an Olympic water-polo competitor. She talks about the silent racism in Canada.

Amazing resilience in the wake of trauma.
This article made me look up the use of bayonets- I actually thought those weapons would be a thing of the past. Turns out, all countries still have them. Most disgusting this about the US training with bayonets. 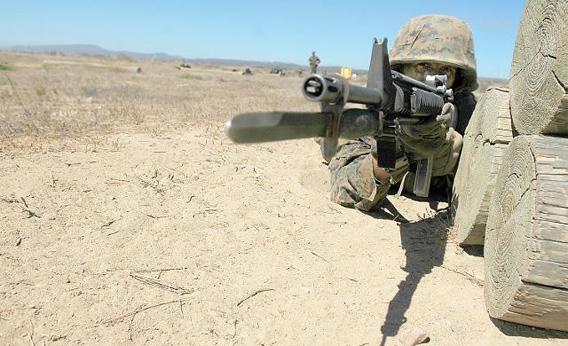 Does the U.S. Military Still Use Bayonets?

At the third and final presidential debate Monday night, Mitt Romney accused Barack Obama of reducing the number of ships in the U.S. Navy. President...

slate.com
However, I would not expect those weapons being used against the own protesting population.

https://www.cbc.ca/news/canada/new-brunswick/nb-doctor-story-attention-covid-related-racism-1.5597703
Covid racism. When the story turned up, I was wondering why he didn’t self - isolate. But, honestly, if he drove there and back, didn’t stop, the question is, who had Covid first, he, or his patient?
Or potentially his daughter? He should have isolated because his daughter would have had to isolate. And there might be even more to the story than comes into the public. Like exceptions for medical personal. But people are quick to judge.
One city in Germany had an outbreak after” several large family gatherings”. Turns out, the families are Roma from Kosovo who live in a dilapidated high rise building with other socially marginalized groups. They experienced immediate racism from the public as well as through social media. Government sent a testing station to make everybody in the building have a test - then it was said that they “ refused” the testing. However, part of the families were unable to read or speak German sufficiently to understand.
Finally, the clan “ elders” made a statement denouncing that there ever were parties, instead stating that they had informed the health system of a known positive case from another family in the building who was not self-isolating and nothing had happened. Because the Roma families have lots of kids, 36 schools had to be closed and 300+ people quarantined. The Roma clan ended up organizing the testing and isolating of their families themselves, as the relationship with the officials was deteriorating.

I went to the protest but couldn't get in very close and couldn't hear the speakers. I know that in that location they have a sound system that plays loud music on the radio in the summer - and hosts music concerts - and I wonder why it or a better one wasn't used. There are about 1000 ppl there. 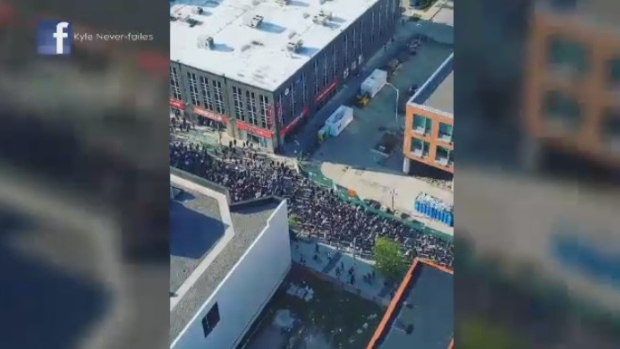 View from above: Man takes video of Kitchener's BLM march from crane

A video posted to social media shows a bird’s-eye view of protestors at the KW Solidarity March for Black Lives Matter.
kitchener.ctvnews.ca

There was a little black girl about 3 or 4, standing about 12 ft away with her mom, holding a Black Lives Matter sign. After a few "Black Lives Matter!" chants...she exclaimed, jubilantly, "Black Lives Matter to Everybody!" First, she was adorable - it was heartwarming, and thought provoking. I was thinking it was so awesome that she felt that energy from the crowd and took that message in. At the same time, as people told their stories of experiences of racism here, on stage (I did manage to hear some) - I hoped she never had to experience those same realities they faced, ever again. There were a lot more people there than I thought. It was hard to tell from where I was. 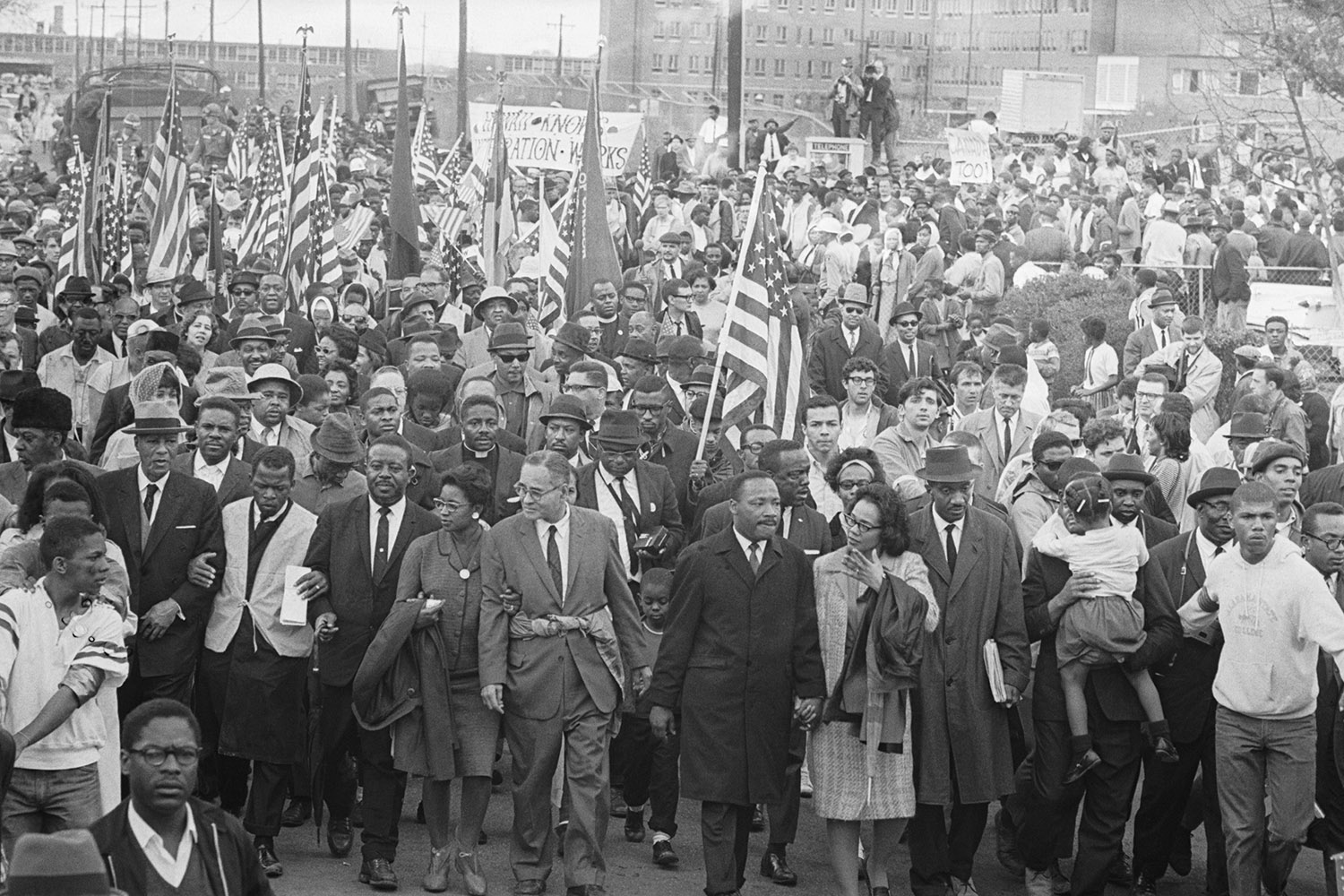 The secretary-general changes course on staffers’ participation in demonstrations against police brutality in the United States, citing a U.N. history of fighting discrimination.

NO pain ... people learn nothing ... thus the trumped up lessons! Only in a state of mind is there no pain ... brains without Ide ... the vast scatter theory! 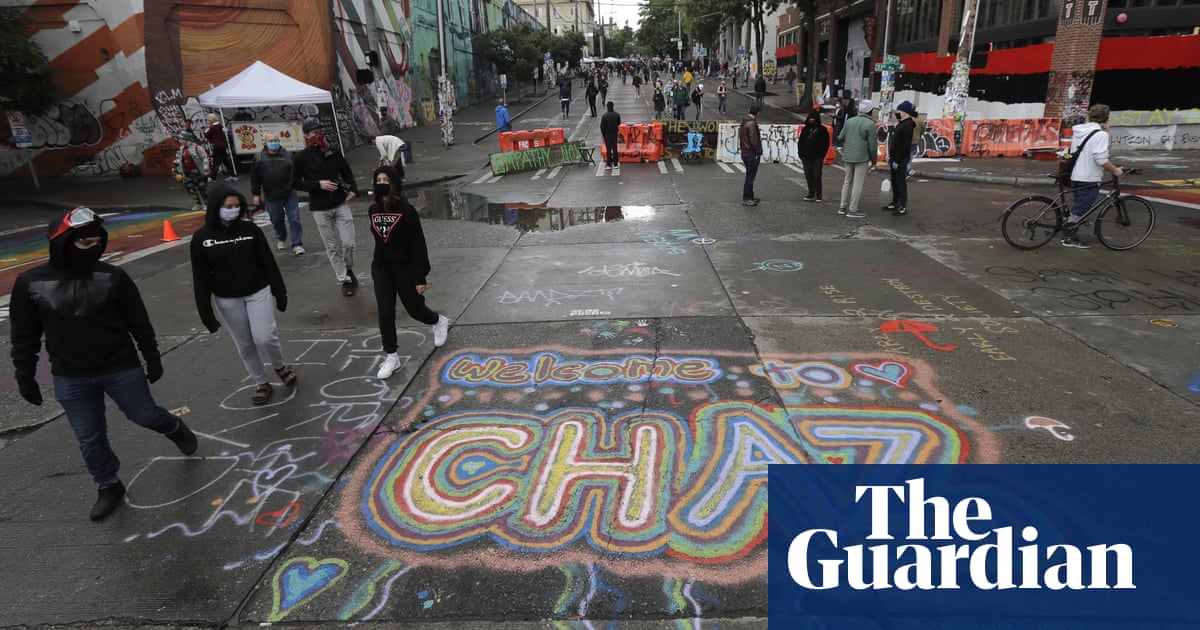 For three days, the Capitol Hill Autonomous Zone, or Chaz, has offered ‘a snippet of a reality the people can have’

Change is definitely in the air.

Debunking the right’s excuses for why some claim systemic racism doesn’t exist.

Kimmio Laughterlove said:
Change is definitely in the air.
Click to expand...

This is a disaster in the making. The “protestors “ have barricaded six city blocks, setting up barricades, armed men at the entrances, people needing to show identity to return home. Not going to end well

Lastpointe said:
This is a disaster in the making. The “protestors “ have barricaded six city blocks, setting up barricades, armed men at the entrances, people needing to show identity to return home. Not going to end well
Click to expand...

Where? Seattle? I imagine it’ll get shut down like Occupy did. But this time the objectives are clear, rather than the hodgepodge of confusing and competing interests that Occupy was ...they want defunding of police, and money directed into community and health resources that the police are not properly trained or equipped to handle.

Positive changes toward equality are only going to come from seeing things through a minority lens - bottom up, not top down.
Last edited: Jun 14, 2020
L

Unconscious racism ... is there more we could deny that exists beyond our lack of sentience?

It only happened once ... right on the righteous knob! Knock hard and long for little gets through hard places ... thus eternal repetition !
L

In a domain where NU Sin' or lynching was a common process against perceived losers ... would fight or flight portion of PTSD overcome the state of wellness?

May be a righteous expletive innate as implicit query! Exclude that!

Is PTSD a sense of sympathetic erasure ... neuronic disturbance?

Thus blown ... one has to be beat down to a negative dimension compared to balanced norms ... before popping up from the depressed pit as illustrated in the Greek γ (gamma) or Roman þ (thorn) a prick of a rous all, but singularly (sol) deficient! In a literal sense it may be different as a divisive satyr! Thus asinine feedback as para sympathetic process as driven point (prial power of Ide).