Can electoral reform ever happen at this rate?

After a trial run of ranked balloting in a municipal election here in London, the Ford government is now moving to scrap the option, preventing us from using it again and scuttling other planned trials in places like Kingston.

And, sadly, a report from a group at Western just proclaimed the test a success. 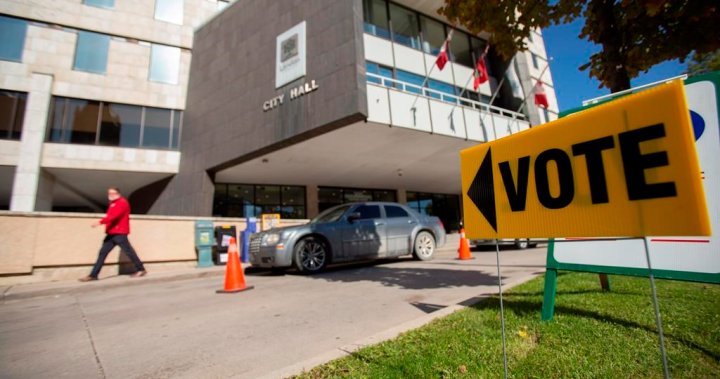 A report published from the Centre for Urban Policy and Local Governance at Western University suggests that London's ranked ballot election in 2018 was a success.

So a successful test of an alternative voting system is getting dumped by the province. The province claims it is about maintaining consistency in municipal elections across the province during the pandemic (their justification for including it in a pandemic omnibus bill).The fact is, the next municipal elections aren't for another two years so the pandemic may not even be a factor by then which kind of nullifies that argument right there. So it seems to a lot of us here to be more about politics and the general, ongoing opposition to electoral reform from the PCs and the political mainstream in general.

The irony, as pointed out in that article: Doug Ford was chosen PC leader by ranked ballot and most parties now use ranked ballots to choose their leaders. So apparently it is okay for them, but not okay for the masses.

Think about it a minute. London, Ontario is the only constituency in Canada (apparently some US cities have gone to ranked ballots) where the elected officials can say with some certainty they were chosen by 50 or more percent of the constituents who voted.

If we can't even have electoral reform at the municipal level, where parties aren't even really supposed to be involved, how are we ever going to have it at higher levels where parties continue to resist systems of any kind that might actually ensure governments have the support of a majority of Canadians.

I did not vote for the PCs and this certainly doesn't help their case with me.
L

Status quo ... can't change that ... life is too hard for that! Especially while conserving!

A nice meditation on the importance of voting. Which is also why we need reforms to make every vote important.