Short version: Perseverance is powered by a Plutonium 238 thermal power unit and is carrying a helicopter drone that will be the first aircraft to fly on another planet (assuming all goes well).

A tweet from NASA with the first shot from Perseverance, taken from a hazard avoidance camera. Once the main cameras get going, the pictures should be spectacular. Curiousity's cameras were actually the same ones used on its predecessors but Perseverance uses updated, more modern cameras.

It is all science ... thus it must be unbelievable by a large group fixated by alternate belief systematics operated by alien systems!

This is a general unknown goal ... maybe unknowing or in the process of being forgotten ... it just can't be thus denied! Denial is a grand power --- past precedent?

It’s pretty cool. Look forward to seeing the pics as they start to come in

This pic dropped today. It's the view from the "sky crane" as it lowered Perseverance to the ground.

Have been remiss in updating this thread. Videos of the landing, shot by various cameras on Perseverance and the "Sky crane" were released by NASA early this week along with the first round of photos. And it is quite a video. “Red Planet Rise,” a movie by Seán Doran made with images from a Mars orbiter, will give you the Martian fix you need.

THere are very few departments of the US (or any) government that I would call "cool", but NASA is a rare one. They announced yesterday that the landing site for Perseverance has been named for the late Octavia E. Butler. Butler was a major figure in science fiction and fantasy from the eighties until her passing in 2006, an incredible accomplishment for a Black female writer in a field that was still largely a preserve of white males when she started. Some have argued for her being the start of "Afrofuturism", a current movement of African and African diaspora writers in sf/f, though others point out some key differences between her and the Afrofuturist writers.

I have read and enjoyed a few of her works over the years. TV adaptations of two of her works (Dawn, the first of her Xenogenesis trilogy, and Wild Seed) are in the works. 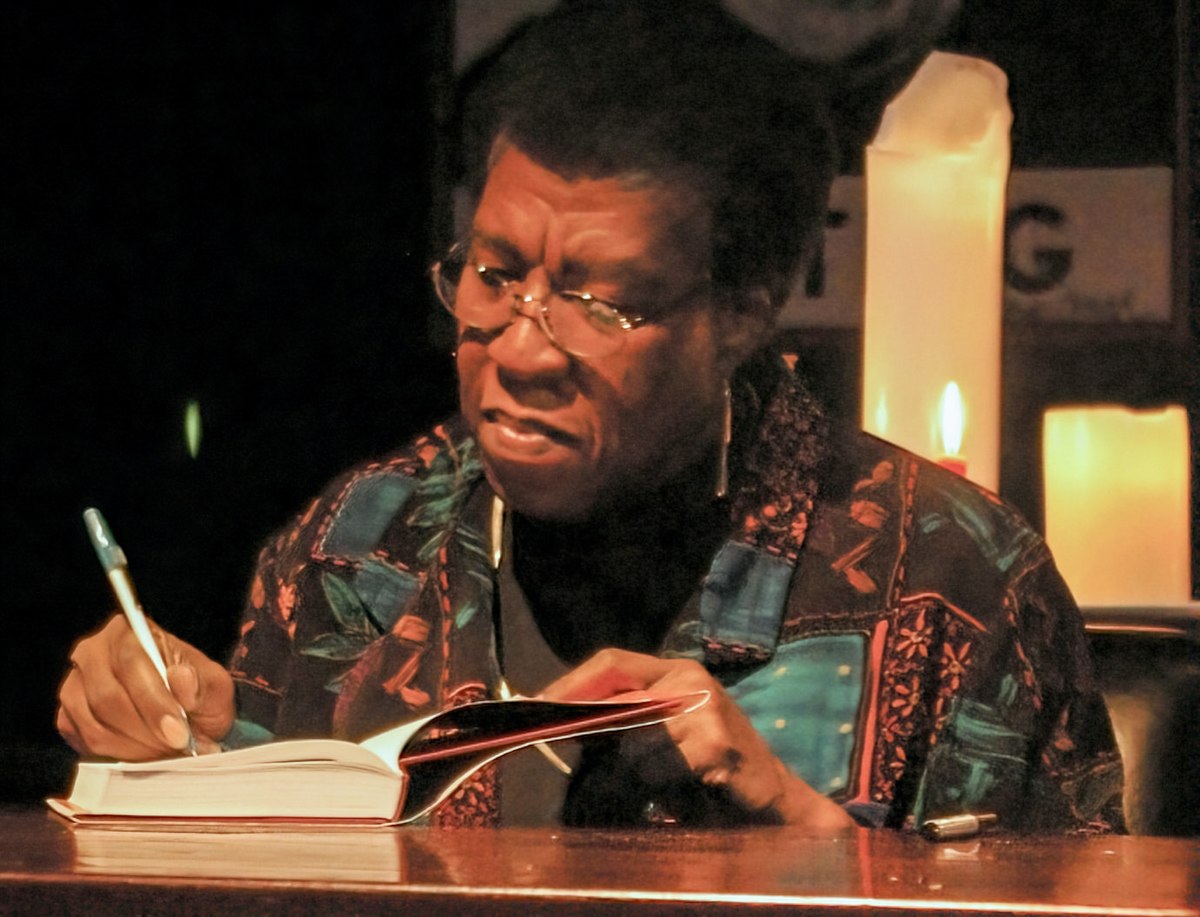 Aaaand since "Percy" (as a lot of the space crowd call Perseverance for short) is a rover, it has started roving... One of the more exciting experiments on the Mars 2020 Mission, besides the work of the Perseverance rover, is the first attempt to fly on another world. A few weeks ago, Perseverance deposited Ingenuity, a small helicopter drone, on the surface of Mars. After some testing, the initial flight was delayed while engineers did some software updates. The latest tests apparently went well and they are talking up a possible first flight this coming week. The story below from iGadget includes some nice footage of the rotor blades spinning during the latest tests.


While there is no real science happening with Ingenuity, a successful series of flights (I think they can do up to 4) would open the door to using similar drones for future Mars missions. This would give us more range than we get with a Rover. More exciting would be the possibility of using aerial drones on worlds like Titan (large moon of Saturn) that actually have significant atmospheres. One of the problems faced with Ingenuity is Mars' thin atmosphere, which makes generating lift the way aircraft do on Earth more difficult.

Did you see the clip in CNN of the UFO? Pretty strange

And they are a go to try flying Ingenuity tomorrow at 12:31 AM Pacific time. Given the time lag between here and Mars, they should know by the time I get up if it succeeded. Not sure how quickly actual video of the flight from Percy will get through, though.

Why We Choose to Try Our First Helicopter Flight on Monday

At 12:31 a.m. PDT on Monday, April 19, 2021, the Ingenuity helicopter team is going to attempt the first ever powered, controlled flight on another planet. We are optimistic that the helicopter will be able to take off from the Martian surface at this tim

And speaking as an IT guy, the thought of upgrading and reinstalling software on a computer so far away that the radio signals take an average of 20 minutes to make the trip sounds like one of my nightmares. It's sometimes bad enough doing it over the Internet using remote access software.

In other NASA news, they sole-sourced the contract for the lunar landing craft for the Artemis crewed mission to the moon to SpaceX. Who proposed using Starship. You know, the one that keeps blowing up on landing. And there's no second option. (the other bidders were National Team, an alliance of several companies, and Dynetics). Problem was a major budget cut from Congress that left them unable to afford the other options or to develop two options so that they have backup. There's already talk that Congress may step in on this one, esp. since the decision was made before the new NASA administrator and deputy administrator were confirmed (the nomination for deputy was just announced, in fact). And National Team includes traditional military and space contractor Northrup Grumman who have a wee bit more pull on the Hill than Musk does.

No video yet that I can find, but NASA is reporting that Ingenuity's first flight was a success and have some first stills from the helicopter's camera. Here's footage from the Ingenuity mission control as the data and images from the flight came in. Includes some video from Perserverance.

Prettty cool. I wonder if MarTitans were watching it and calling it a UFO

Flight 2 went off without a hitch today. 5m altitude might not sound like much until you consider it is only the second time we have flown on Mars. Video below has some stills and video of the flight, plus some other images from Perseverance.